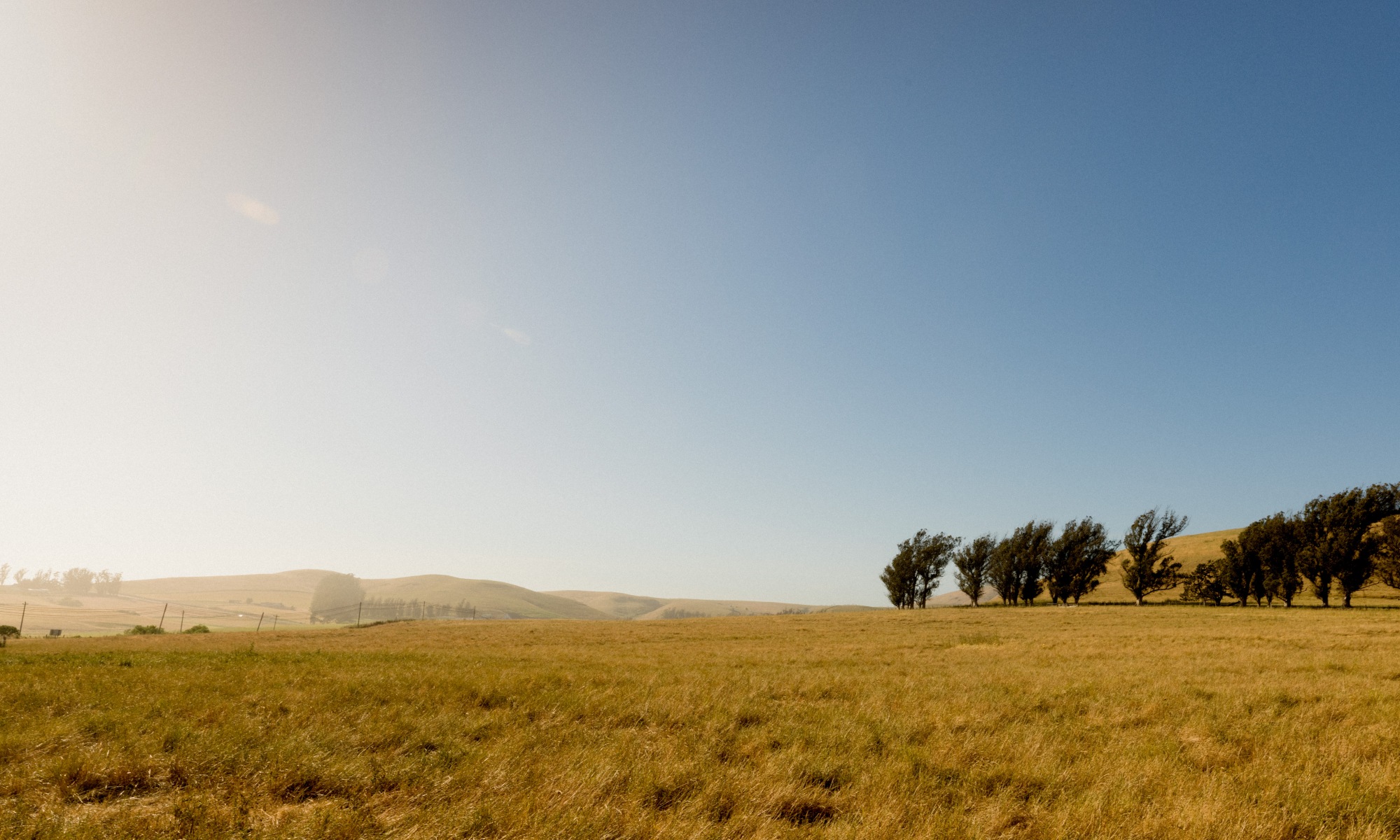 “Mayberry is a State of Mind.”

Nestled in the rolling hills of Western Sonoma County, California, Brian and I found ourselves, after a very long day of driving, at the Valley Ford Inn in Valley Ford, California.

We drove from Eureka, California early on an overcast Wednesday morning to visit the Redwood trees at Prairie Creek Redwood State Park.  After wandering around these giant trees we drove on for our next to last stop of our trip, Valley Ford, California.  Although Brian planned the majority of our West Coast trip, it was me who booked the hotel in Eureka, sadly, not one of our better hotels, and I also booked a one night stay at the Valley Ford Inn.  This stop was well needed, extremely relaxing AND amazing!

Arriving at the Valley Ford Hotel, we discovered this was not your typical hotel.  Built by the Rein family in 1864 to provide lodging for coastal travelers, this hotel consists of seven rooms with a bed and breakfast feel to them. Most hotels or even bed and breakfast establishments have a front desk and person who can direct you to your room, this hotel did not.   After inquiring at the bar/restaurant attached to the hotel, we were informed that our key, was left in an envelope, on a bench outside the hotel door, located on the front porch.  Different? yes and so inviting and small town, not something I am accustomed to, but so refreshing and fun.

After freshening up, Brian and I were very intrigued by this beautiful town nestled in majestic rolling hills, with cows and horses roaming.  We ventured across the street to the Valley Ford Market, a supermarket/deli/wine store all in one.  After looking around this country store, we walked over to the Northern Light Surf Shop, located next to our hotel.  There was a red sweatshirt in their window that caught my eye, but when I walked in the first thing I noticed was this old bank vault door, which had so much character it intrigued me.

The owner, Ben Dougherty, explained the store had just moved to Valley Ford from Bodega and the grand opening would be the following evening.  Ben extended an invite, but we informed him that we would be in San Francisco the following evening, so we declined and wished him the best of luck.  Of course, I did purchase that sweatshirt for my daughter! 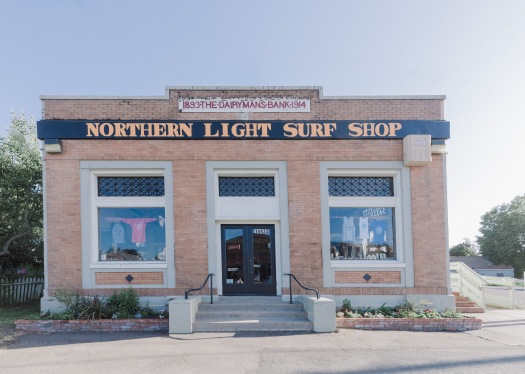 Our hotel had a bar and restaurant located next door to our room.  After driving for so many hours, we decided to stay local and eat at Rocker Oysterfeller’s Kitchen + Saloon.  I loved the play on words they chose for their name!  This was by far one of our best decisions of the day.  The restaurant was quaint, uniquely decorated, with extremely friendly people taking care of you.  The menu was not extensive but all of it looked amazingly good.  We just happened to be there on Thursday which was oyster night, so when in Rome, Brian had some of the oysters, which he said were delicious!  We had a wonderful dinner and turned in after we finished.  We would be up early the next morning for our drive to San Francisco, which would be our last hotel stop for the trip.  Sort of bitter sweet, the trip seemed to be going by in a timely manner until Wednesday, when it seemed the remaining days just flew by.  As much as I was homesick for my family, I didn’t want to leave this amazing place.   One final highlight, would be meeting Carolyn and Jim on Saturday, so much to look forward to, if you missed our “in person meeting”  blog, you can catch up here.

As I conclude this blog post, I wanted to share one last photo, the rolling hills, cows and beautiful sunset in an unbelievably beautiful place! California, I fell in love with you!!

We saw so many amazing sites, over the course of the next few weeks, I will blog about some of the sites we visited and the amazing scenery and hospitality this country has to offer.